VCATs teach critically important cultural awareness and language skills that personnel deploying to different regions of the world need to conduct their missions successfully and safely. A key learning objective is how to quickly develop deep trust and cooperation from local armed forces and civilian populations.

The target missions of the recently awarded VCATs are joint training with the military of the host nations, providing humanitarian assistance, and participating in leadership engagements. The relevant countries and cultures are Egypt, Iraq, Jordan, Lebanon, Afghanistan and Pakistan. Languages covered are Modern Standard Arabic, Urdu, Pashtu and Dari.

Alelo’s VCATs elegantly solve the challenge of quickly learning and retaining highly valuable, mission-relevant skills. Dr. Lewis Johnson, CEO of Alelo, explains, “The Department of Defense requires VCATs to provide a relatively small amount of very valuable communication skills to a large number of people instead of in-depth training to a smaller number of people. Given the typical VCAT course length of just two to four hours, we emphasize learning cultural awareness and sensitivity over language because it is the most important factor for achieving the effective cross-cultural understanding that is so critical for mission success.”

Results have been excellent since Alelo released the first VCAT course in 2009. An Air Force lieutenant colonel voices a typical reaction from learners, “Hands down, [VCAT] is the best computer-based training I’ve seen so far as I’ve been doing my pre-deployment training. It should be mandatory. I especially like the use of real people telling their stories and sharing experiences. The scenarios are also very good to get a feel for what to expect.” 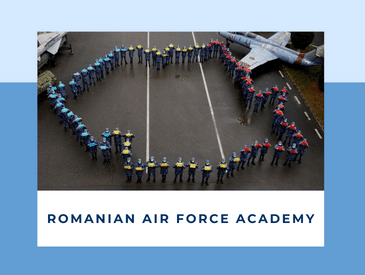